By clicking “Accept All Cookies”, you agree to the storing of cookies on your device to enhance site navigation, analyze site usage, and assist in our marketing efforts. View our Privacy Policy for more information.

Why did I join Optable?

When did you first realise that GAFA (Google and Facebook, followed quickly by Amazon and Apple), had become so dominant in digital advertising that the very idea of a free and open internet was under threat? I was like a frog in increasingly tepid water, going about my mundane existence, until one day it felt like it was almost too late.

I do believe the big tech platforms can be a force for good. Yet a world where journalism, content, commerce, entertainment, and even transportation is dominated by a small number of powerful companies starts to feel very dystopian very quickly; and while I do not believe their motives should be distrusted, I do believe their power should be checked. I'm not an advocate for government intervention in markets - I believe innovation and disruption can do the job.

I would argue that there are three things which have enabled GAFA's dominance of the digital ads market. Centralised identity, aggregation of first-party data and a divided eco-system of brands, publishers, and intermediaries who have no choice but to conform and partner with the dominant players even if it is not in their best interest to do so.

An open and fair digital ads market. Is, in my view, a vital component of a free and open internet. How can the supply and demand side of the digital marketing ecosystem embrace fragmentation, leverage de-centralisation and disrupt the incumbent players?  By creating a whole new paradigm based on cooperation, collaboration and mutually aligned interest.

Google, Facebook, and Amazon have built massive empires off the back of centralised identity structures on both the mobile and desktop internet. Recently, they’ve extended this to CTV and smart home devices,enabling them to aggregate more audience data than had ever been imagined possible.  Essentially, everything they see and touch becomes a valuable source of first-party data which can be used to drive outcomes for advertisers.

The ecosystem of independent publishers, media owners, agencies, and platforms are almost powerless in the face of this. Government intervention in the form of privacy legislation has inadvertently made matters worse by strengthening the centralised platforms while increasing fragmentation on the open internet and further dividing the ecosystem.

Decentralisation of identity and audience data is a force for disruption

The way to challenge dominant centralised structures is not with more centralisation. In the same way that defi is attacking the institutions of centralised finance, the digital marketing ecosystem can leverage fragmentation, encourage decentralisation, challenge the status quo, and create an entirely new paradigm for data-driven advertising.

It's been said that we are seeing a renewed cycle of innovation in digital marketing - new platforms are emerging and new ways of working are being defined. Optable is not the first company to blaze this trail and I will offer a respectful tip of the hat to those that have been focused here ahead of us. Healthy competition and offering choice to clients will ultimately benefit the ecosystem as a whole.

Vlad Stesin, Bosko Milekic, and Yves Poire have assembled an experienced team of product designers and engineers to build Optable off the back of their experience as the founders of DSP and ad-serving platform Ad Gear, which became the foundation of Samsung’s CTV advertising business. With privacy, security, and data sovereignty at its core, Optable has been built for a connected TV world; the platform is a game changer and I could not be more excited to join the team as Chief Revenue Officer. 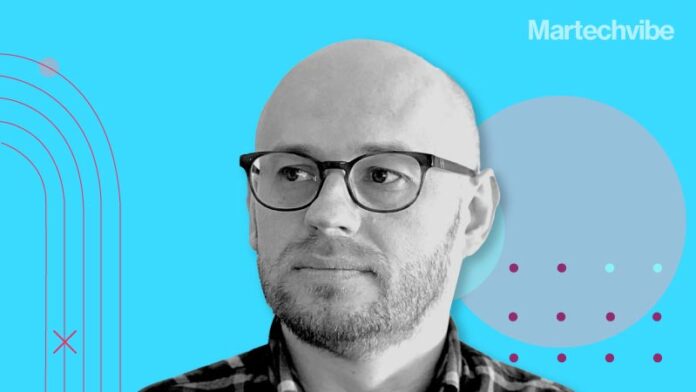 Martech Vibe: Advertising Should Be Rooted in Real Customer Data

Find out what Vlad Stesin, co-founder of Optable, has to say about next-gen ad products and frictionless data collaborations 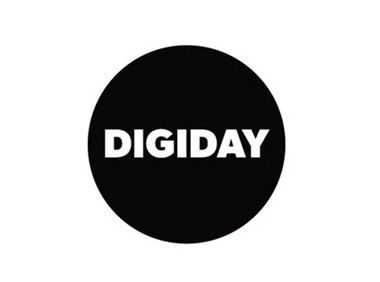 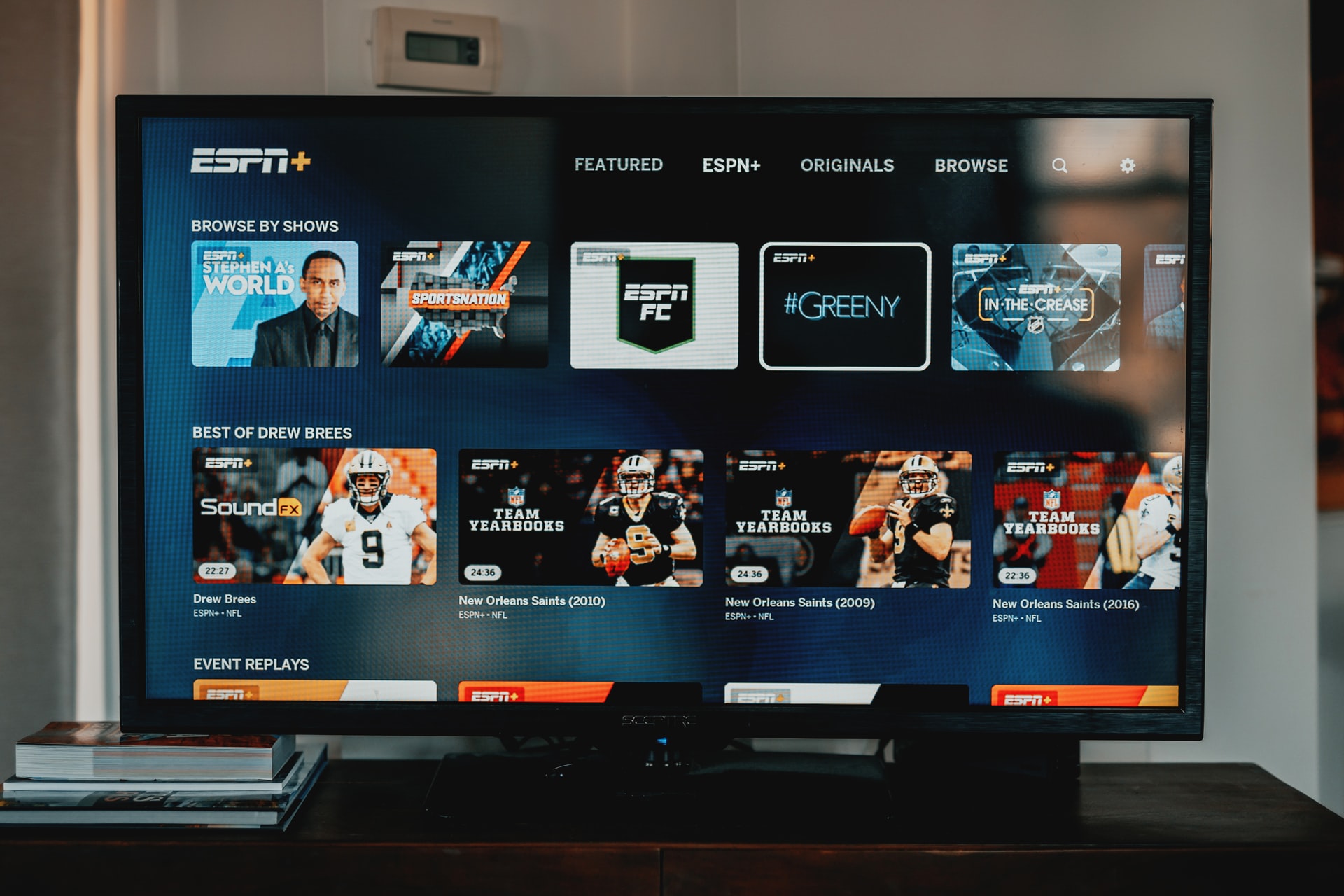 In this piece James Prudhomme, chief revenue officer at Optable, a provider of clean room technology, outlines how he believes clean rooms can solve issues around measurement and targeting in CTV environments.